Former Vice-Chairman at EY, Christian Mouillon has a significant experience in the financi... 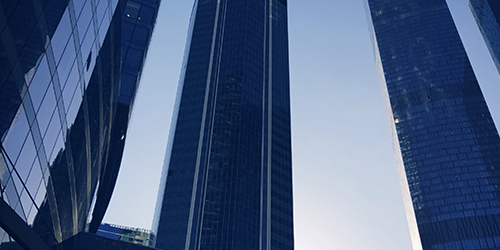 1. Could you describe your career path?

I spent my career at EY, which is a professional services firm. As an auditor, I worked for many years as a statutory auditor for large companies, notably CAC 40 companies in various sectors. I also held internal functions within EY as Vice-Chairman for about fifteen years. I simultaneously managed the audit and the advisory departments. Later, once audit and advisory were separated, I led audit, especially after the financial crisis of 2008, and I ended my career as Vice Chairman. There, I oversaw global risk management. Now, I am retired from EY and holding board positions in various listed and unlisted companies.

2. How has the industry evolved, and what is your current situation?

Audit is an essential function for companies. For many of them, access to the financial market will necessarily require having audited and certified accounts which does not exclude reservations. The difficulty is the subjective nature of the accounts and the use of estimates ones what often makes the analysis difficult. However, the power of ERP systems has improved the quality of accounting information with the digitalization of the finance function. The risk that remains for auditors is the manipulation of accounts by those in charge and the collusion of employees who can commit fraud which is often detected late.

The second evolution concerns the business complexities. The audit industry was manual and survey-based for a long time and did not take advantage of the power of technology and analytics to automate execution and increase reliability. Today, the sector has evolved, and technological tools are taking over to make the data more automatic but above all, more reliable.

3. What is the impact of the global crisis caused by Covid-19 on companies?

I would say that companies have resisted rather well and we can see this in their financial results. Companies, in general, have been resilient and they have managed to adapt, especially by learning from the previous economic crisis. In addition to the government support, business has experienced a lesser impact and has not suspended their investments. Companies have had to adapt digitalizing their management solutions and making working from home a norm. However, in the areas of risk and internal control, changing the organization can create risks, especially in terms of fraud. Indeed, these disruptions and organizational changes may have weakened risk control and the effectiveness of internal control, and it is important to pay particular attention in this context.

4. What is your vision of the future of auditing?

Auditor won’t disappear. However, it must continually adapt. The auditor must certify the accounts, not detect fraud, which is what the investor market tends to look for. It is necessary for the audit to go further and meet the expectations of the stakeholders by identifying the risks in a concrete way. The big difference between 20th century auditing and today is the completeness of the accounting systems, the ERP, the manual approach which has become automated and the capacity of investigation. Auditing will have to evolve with more technology in order to provide more solid guarantees to companies. The industry will certainly tend to rely less on human forces in favor of technology which is often considered more reliable. The automation of controls will indeed allow human intelligence to focus more on complex matters requiring judgment to assess situations. The combination of the two will enhance the quality of the accounts.

The automation of controls will become more and more important in the finance function, as expectations are growing regarding internal control systems

The advantage of automated accounting controls is that they provide more guarantees and assurance to the various stakeholders on a more regular and faster basis, rather than waiting for the annual certification of accounts. There is a real phenomenon of acceleration and standardization of accounting control which can give more guarantees to the market.

5. What is your role within Supervizor?

I knew one of the founders from EY. We observed the development of tools in the sector and looked for solutions at the same time as I embarked EY in a strategic revolution of a better use of technology. We developed a unique technology and I inherited the role of advisor to validate their strategic roadmap. I believed that the digitization of automated auditing grew stronger year after year. So I always encouraged the founders, because I knew that there was an opportunity and, most of all a need to be satisfied by the companies. When I left EY our collaboration continued in order to develop the product and the commercial strategy. Over time, my involvement grew, and more than an advisor I became an investor, to support the company financially and with my expertise...

6. Why did you choose to accompany Supervizor?

I accepted this role because I understood the offer and the demand. I was, and still am, convinced that the product meets a real need on the market. I got to know the founders and their achievements, which reinforced my decision to accompany them in this adventure. Supervizor is a plus to accelerate the remote accounting control, and to control in a much more efficient way the accounting. For the internal auditors having a tool of this type is a factor that will allow the external and internal control system to have better results. For both financial and accounting directors the tool guarantees a better reliability of the accounting production. What I appreciate about Supervizor is the continuous enrichment of the control database. This is an essential point for the people who carry out the control and for those who supervise it. 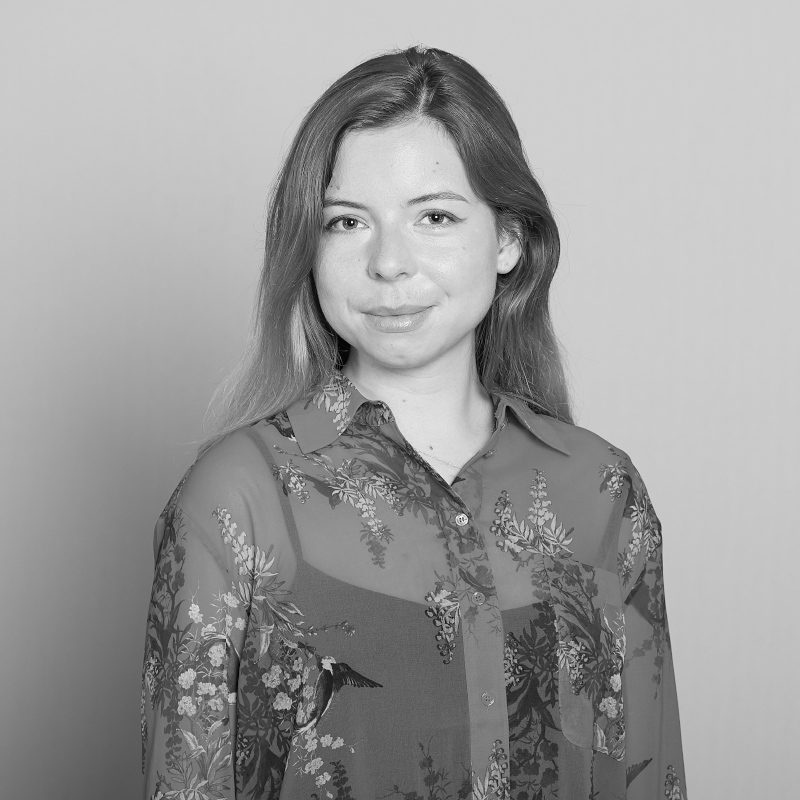 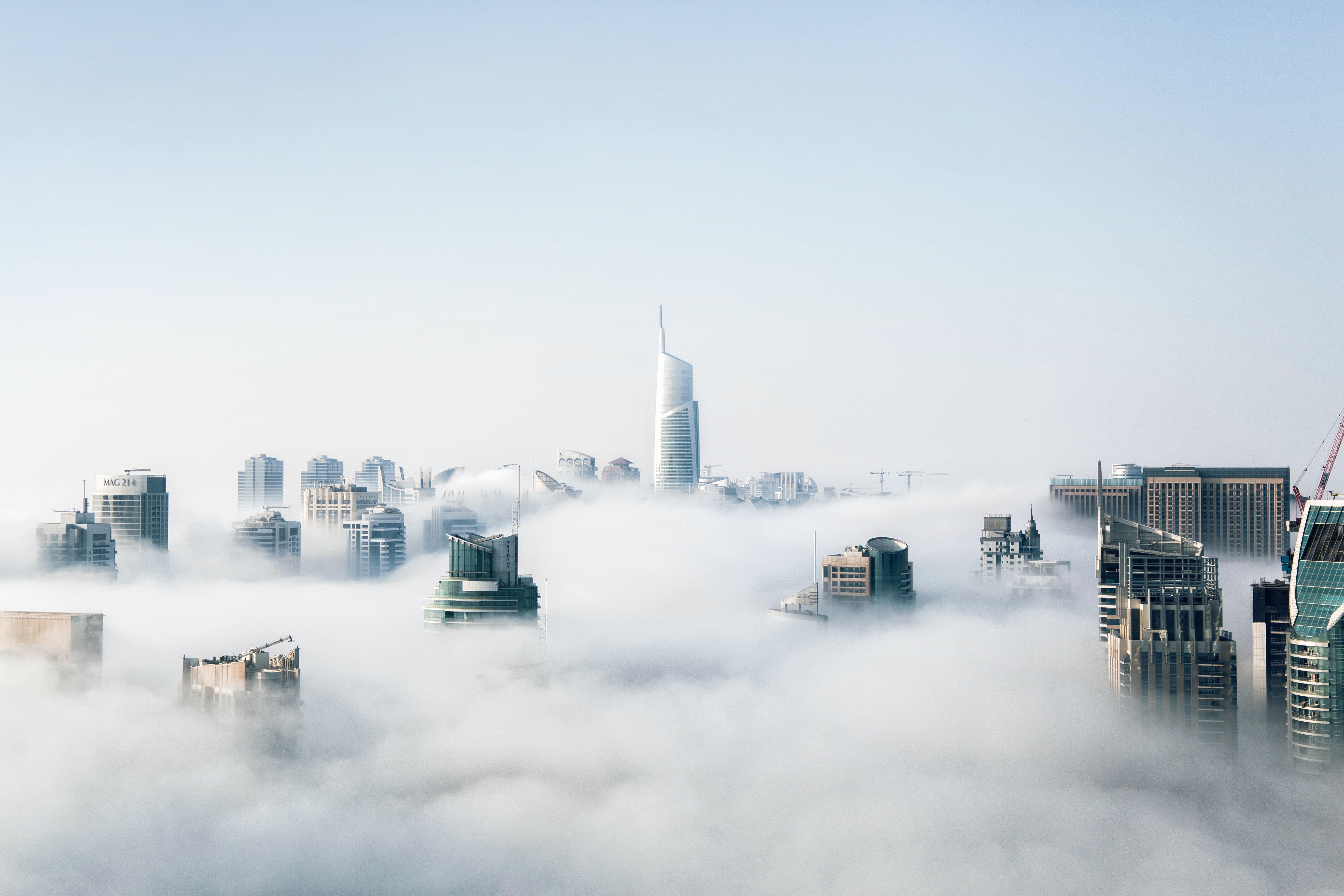 Supervizor and SAP have been partners for many years. The partnership which started with the participation to the SAP Acceleration Program h...

The transformation of Internal Audit in times of crisis

Internal audit assignments consist of the accounting practices and fraud activities identification that may appear within a company so that ...

The increasing number of transactions in ERPs systems makes it hard to comply with anti-fraud regulations for top-level executives when it c...